How Has Tax Abatement Changed in Philly Because of Gentrification?

Home » Blog » How Has Tax Abatement Changed in Philly Because of Gentrification? 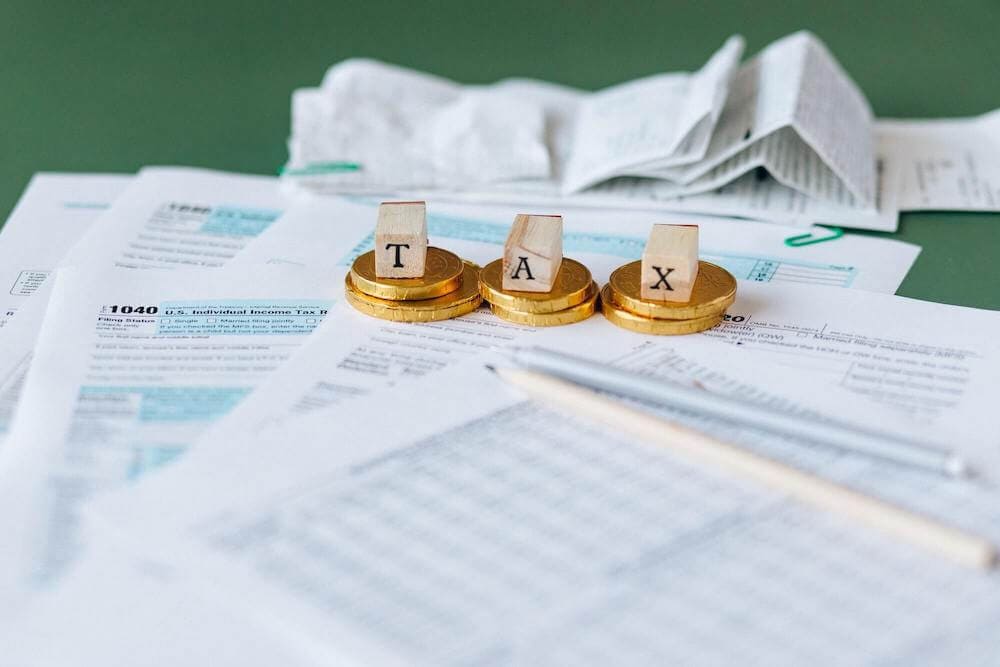 Gentrification is a double-edged sword in the sight of public opinion. On the one hand, the renovation and renewal of properties and neighborhoods improve the appearance, comfort and quality of life wherever such restoration occurs. In so doing, however, the developers make the community a more expensive place to live and do business, thereby dislodging lower income families and businesses.

Among the Most Gentrified Cities

According to analysts in the know, gentrification affected 57 different Philadelphia census tracts between 2000 and 2013. This puts the City of Brotherly Love among the top five cities in the U.S. for gentrification, trailing only New York City, Los Angeles and Washington, DC. Since so many Philly neighborhoods met the criteria for this kind of rejuvenation — including average home values falling under the 40th percentile when measured against the larger metropolitan area — it is of little surprise that so much gentrification happened in those years. Of course, higher home values pump up tax revenue.

Push-Back from Residents and Politicians

The various neighborhood renaissance projects were boosted by a generous abatement policy that spared owners of newly constructed or completely renovated homes from additional property taxes reflecting the improved value for a full decade. Many Philadelphians believed this to be an inequitable regime that rewarded people of means while denying public schools and infrastructure of needed monies. Now at 20 years old, this policy is under ever-increasing fire from denizens of City Hall and from community activists. As a result, a new bill reducing the abatement was recently approved by the City Council.

New Abatement Is Half the Value

Under the new rules, the abatement will progressively shrink over its 10-year life span. Only the first year remains intact, with no taxes on the parcel above what was assessed prior to improvements.

When year two commences, the homeowner only pays 10 percent of the calculated new taxes; 20 percent in year three, and so on. By the 10th year, the owner is paying 90 percent of the once fully-abated taxes. Over the decade, then, those moving into gentrified areas will receive only half the tax benefit otherwise enjoyed were it not for the new law.

Implications for Developers and Investor

Home builders and investors have long argued that improving residential neighborhoods with new homes expands the overall tax base and bolsters municipal coffers. The new law, in their view, makes it harder to attract those with more income and assets. Those that stay away keep their money with them. If this prediction is truly heartfelt, investors will fear for projects already underway. The idea of empty houses does not encourage further ventures in the city and could hurt residential home values in the long run. Notably, commercial buildings are exempt from these tax changes.

Request a free, no obligation consultation.